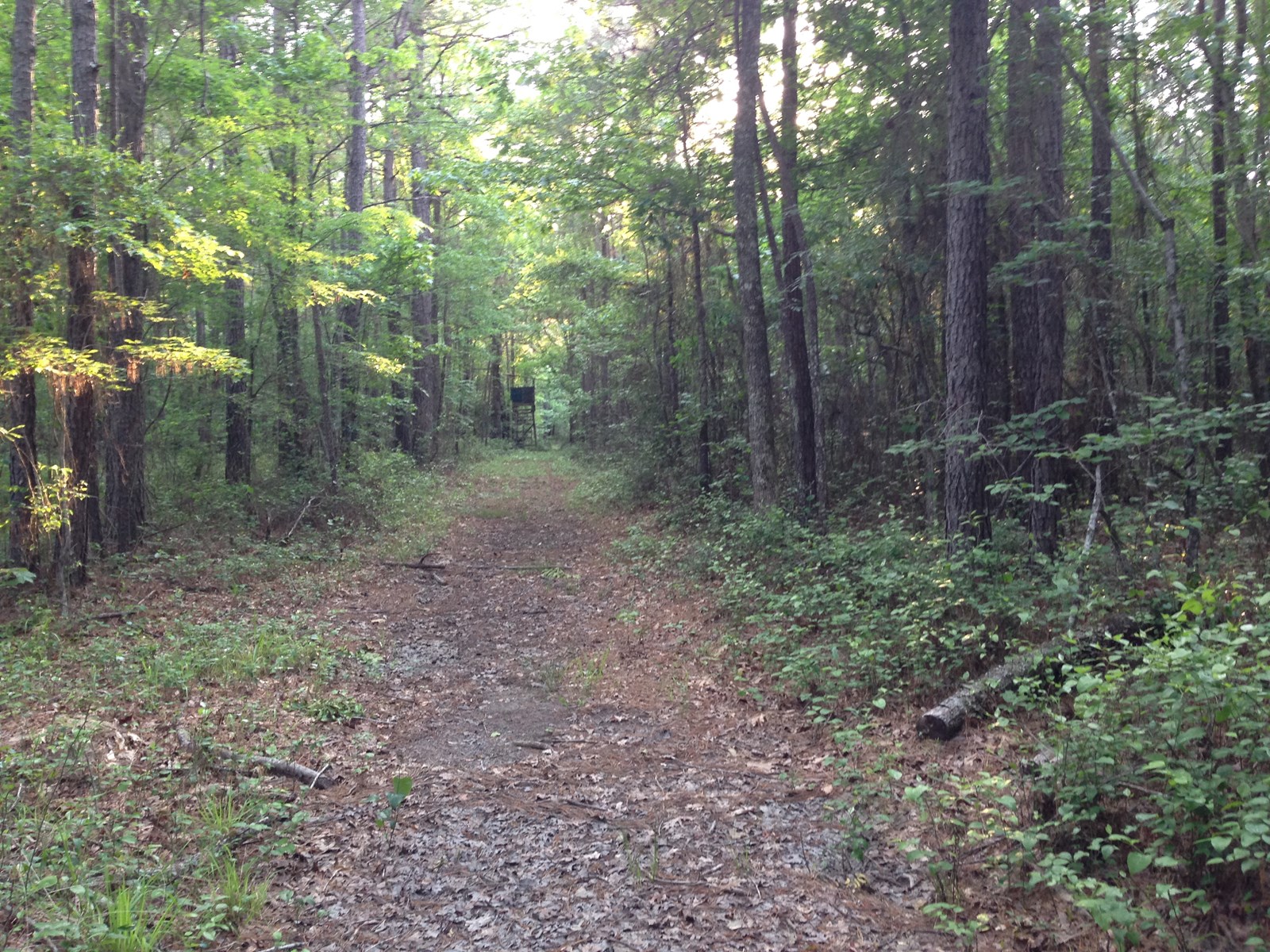 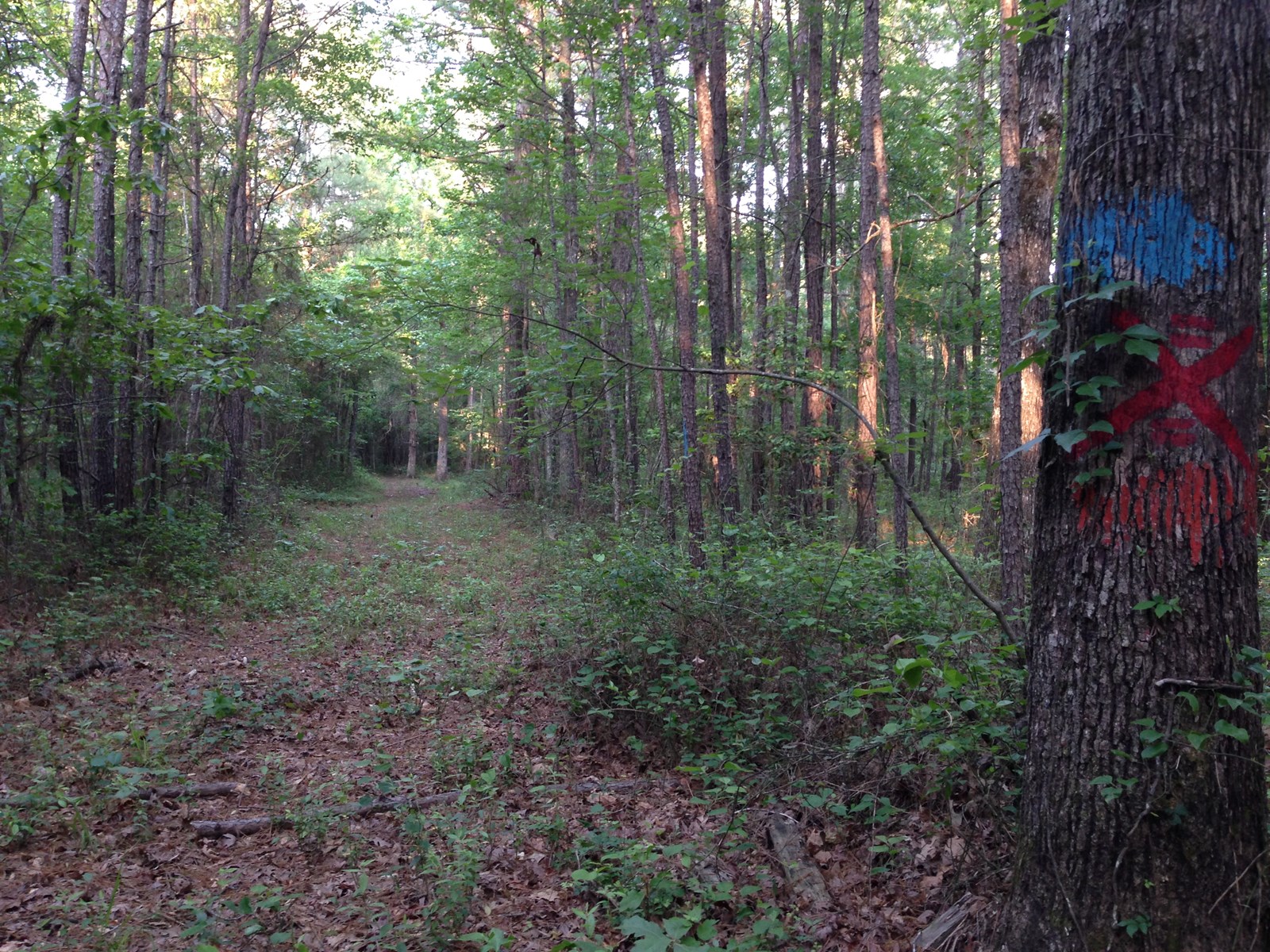 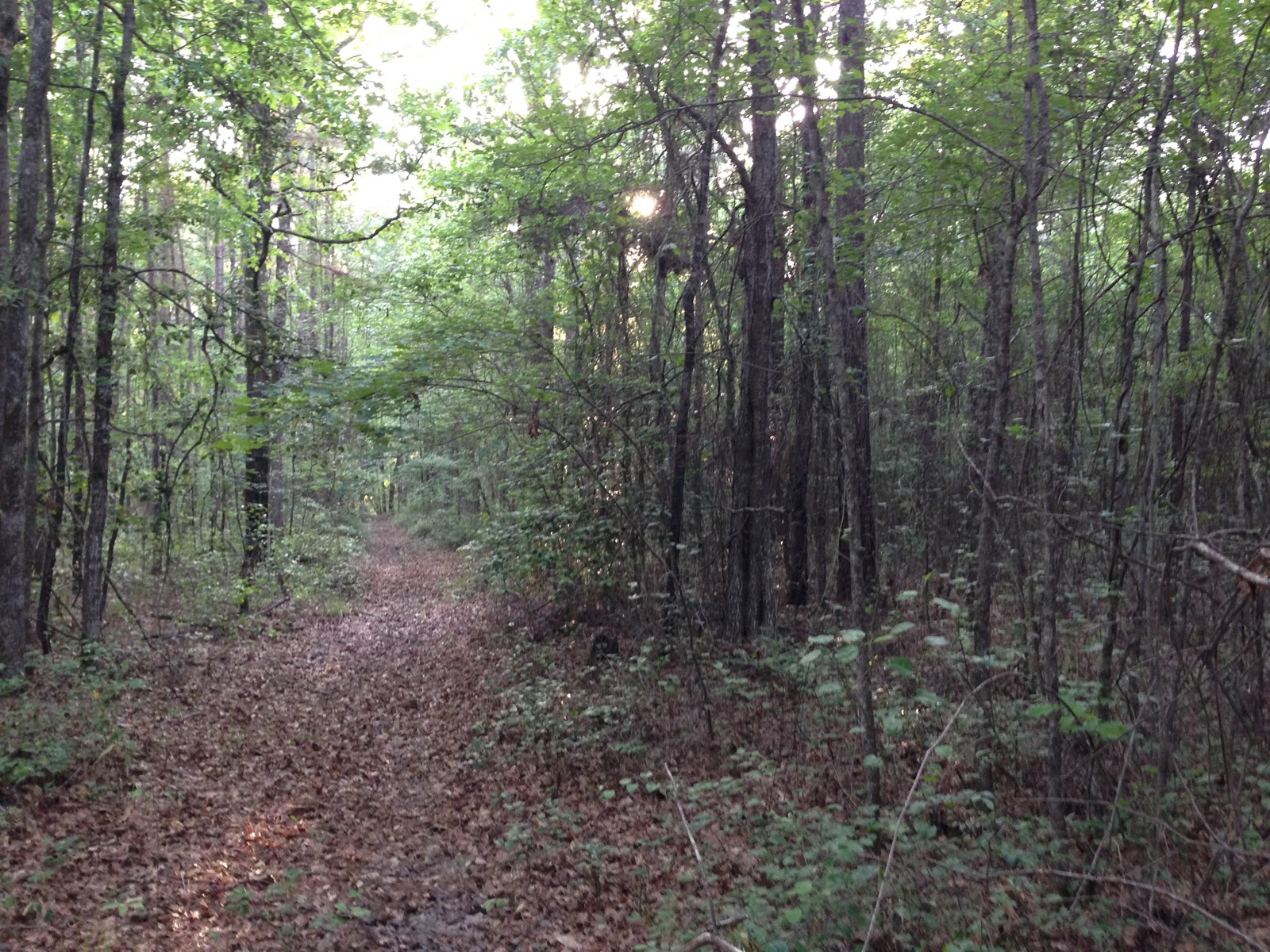 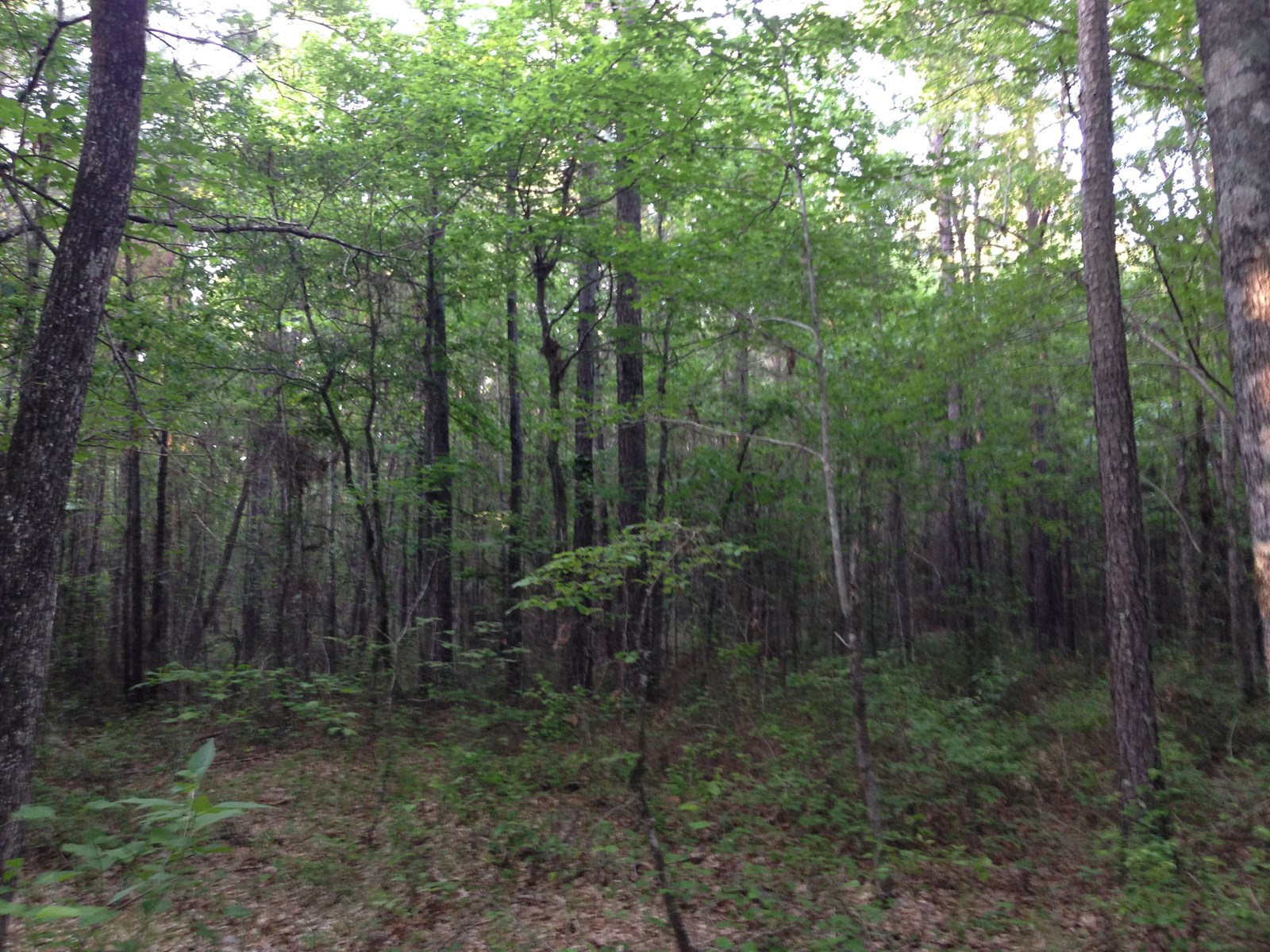 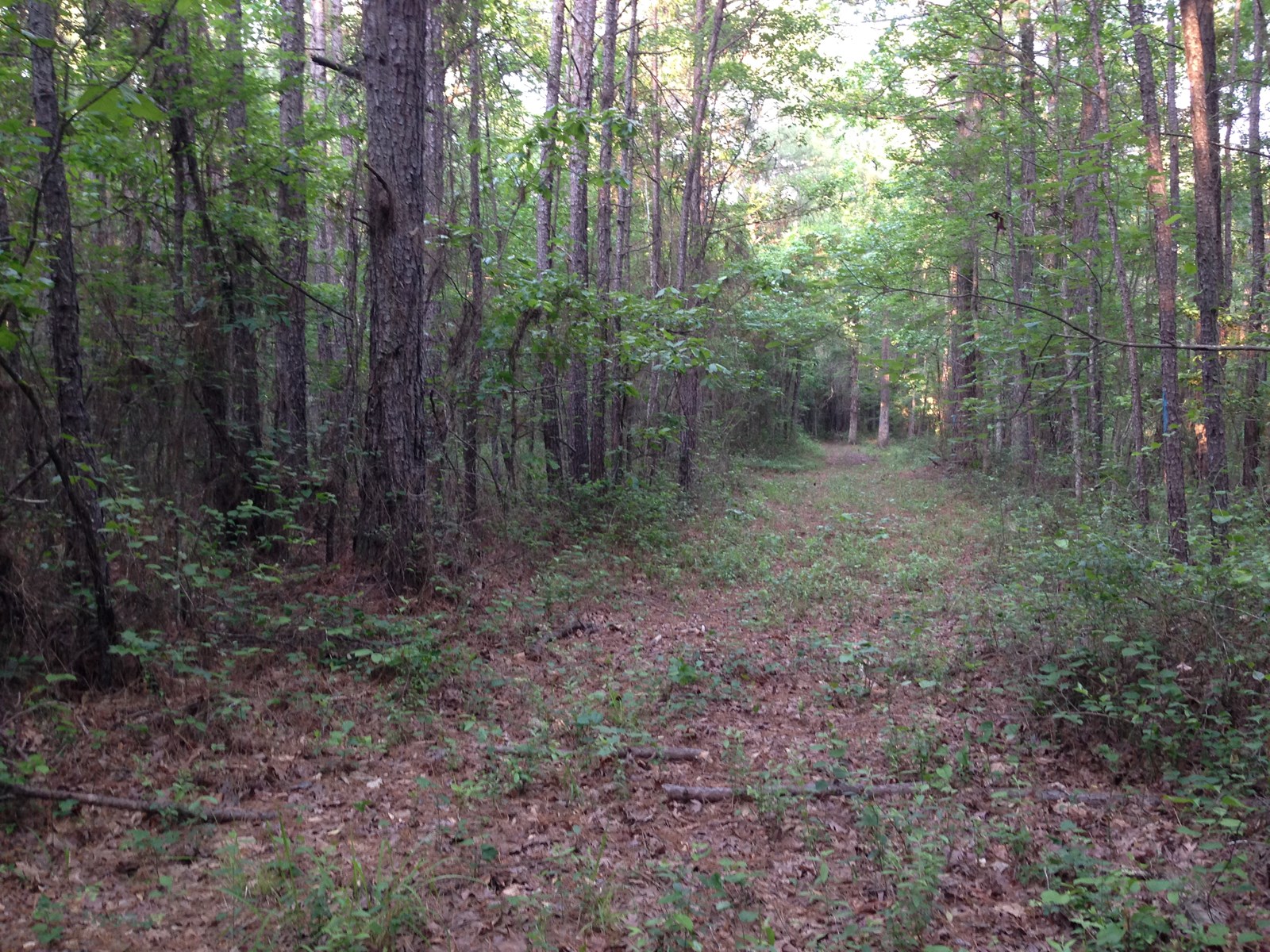 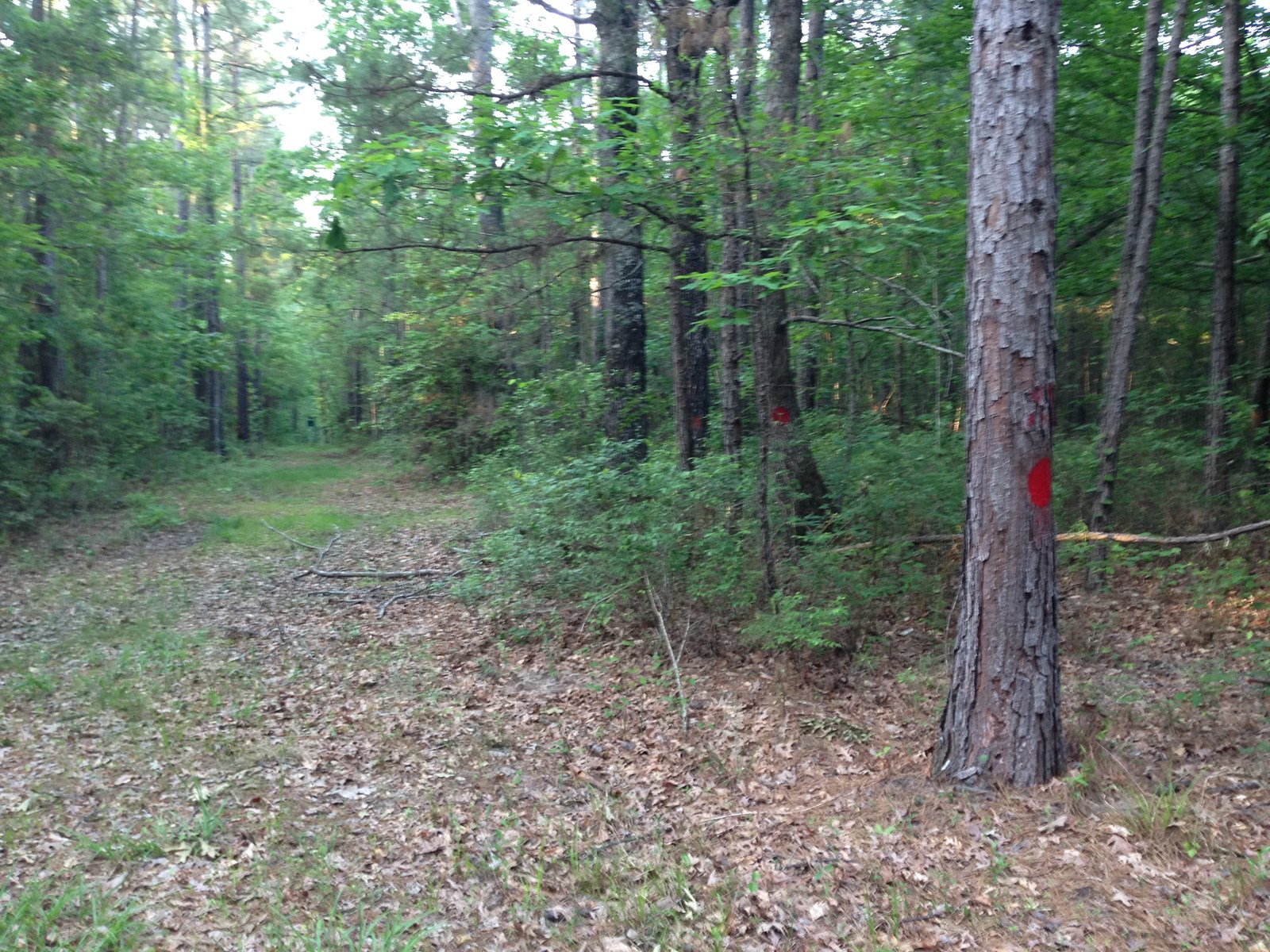 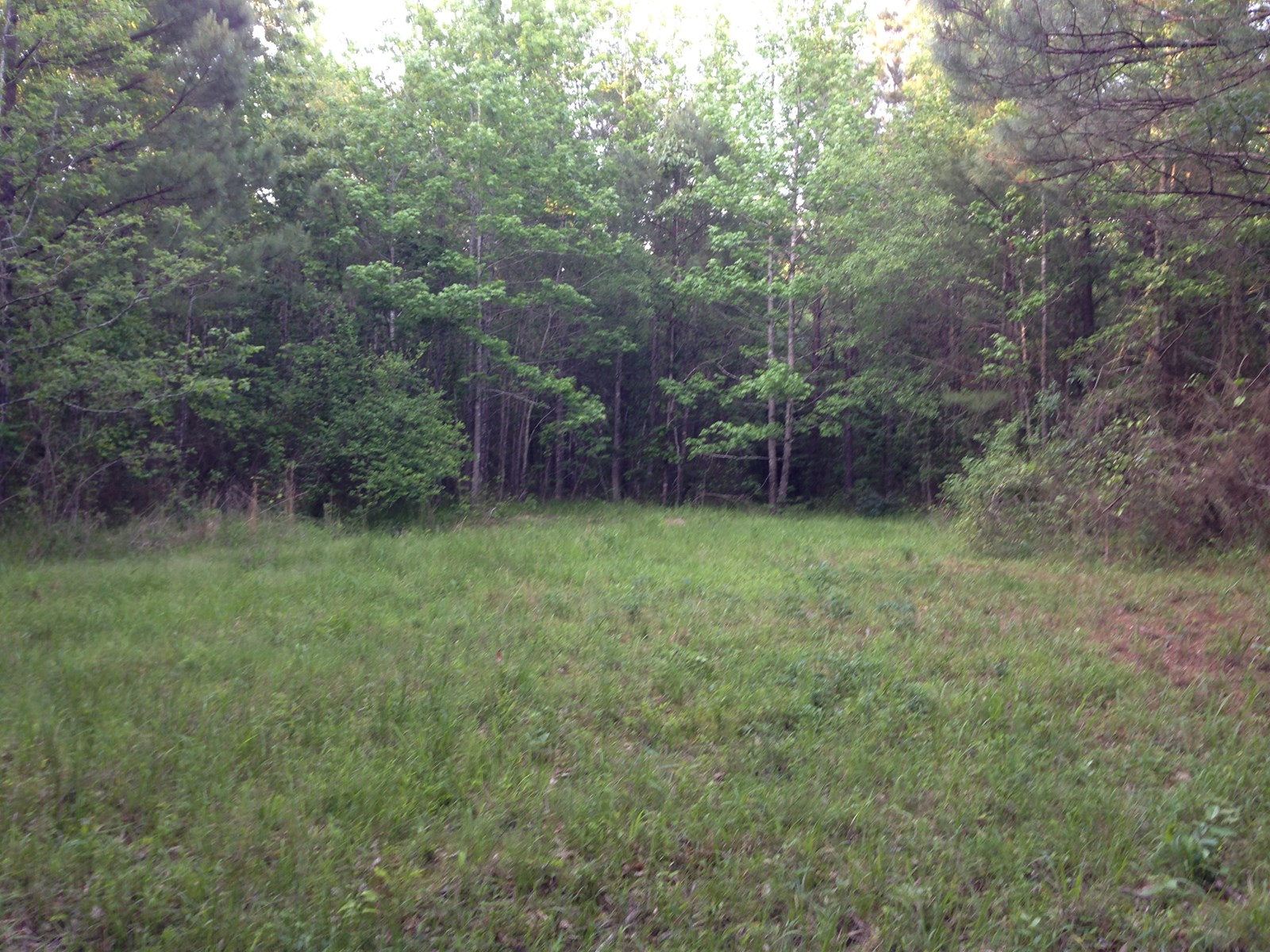 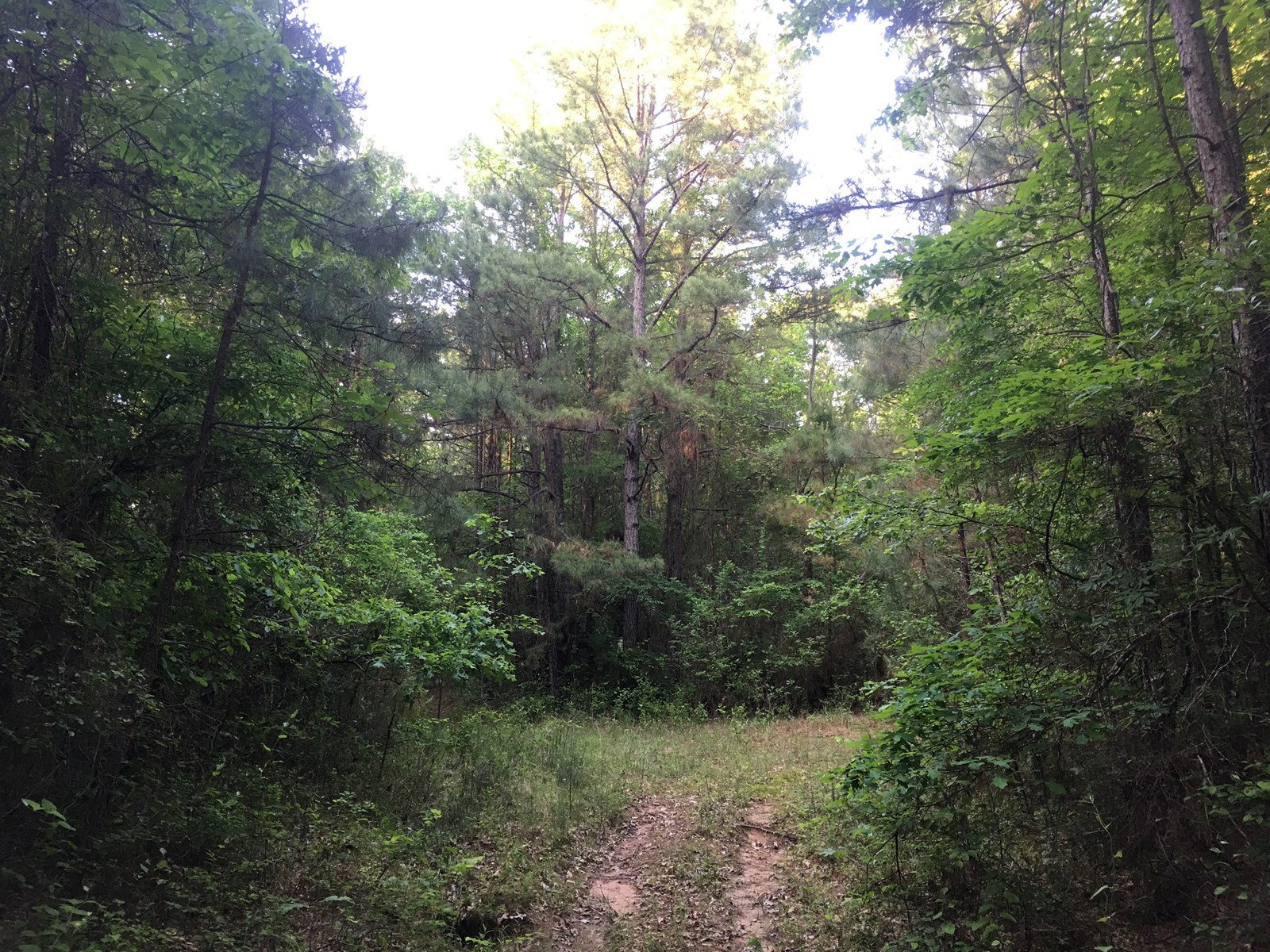 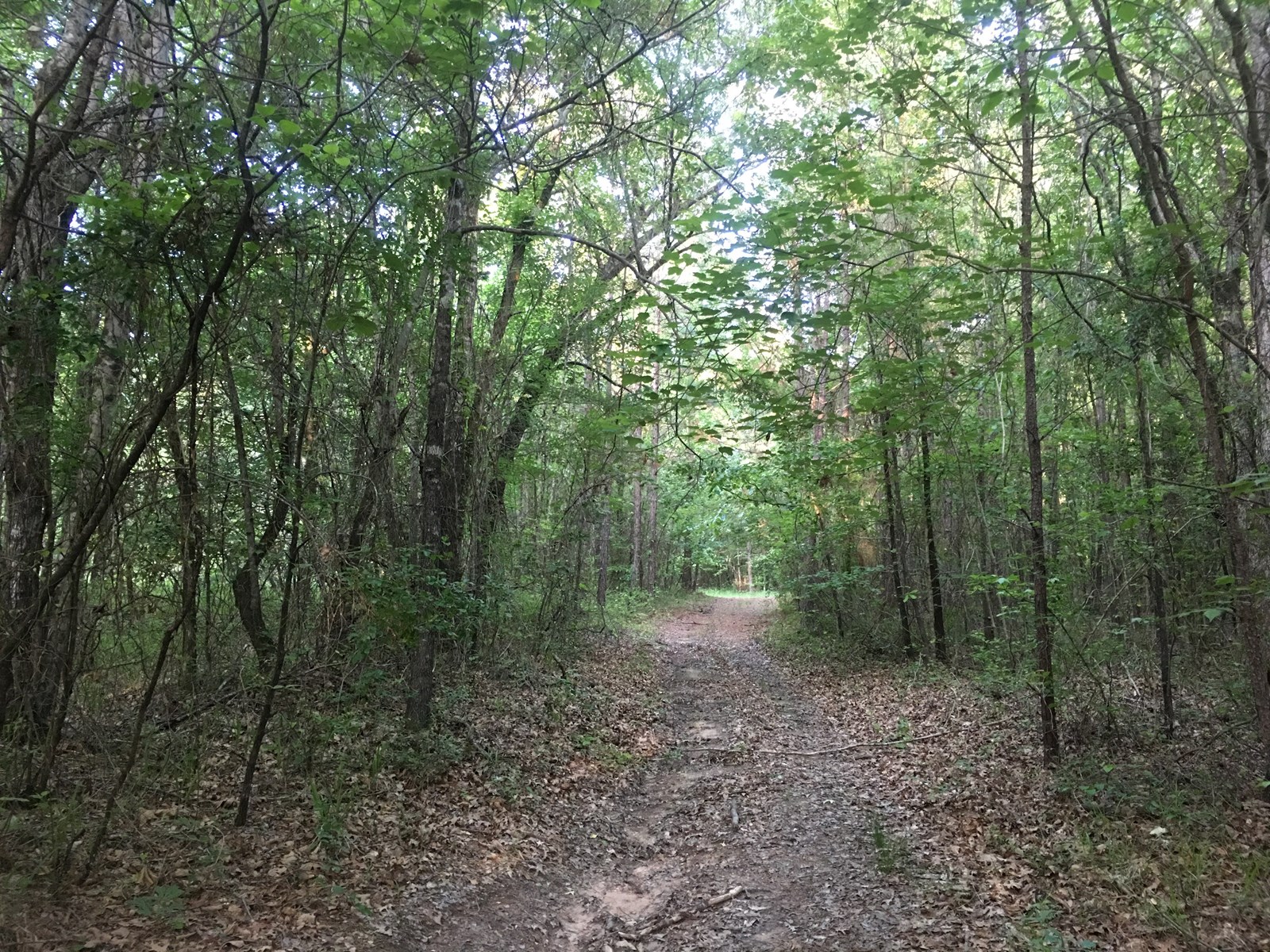 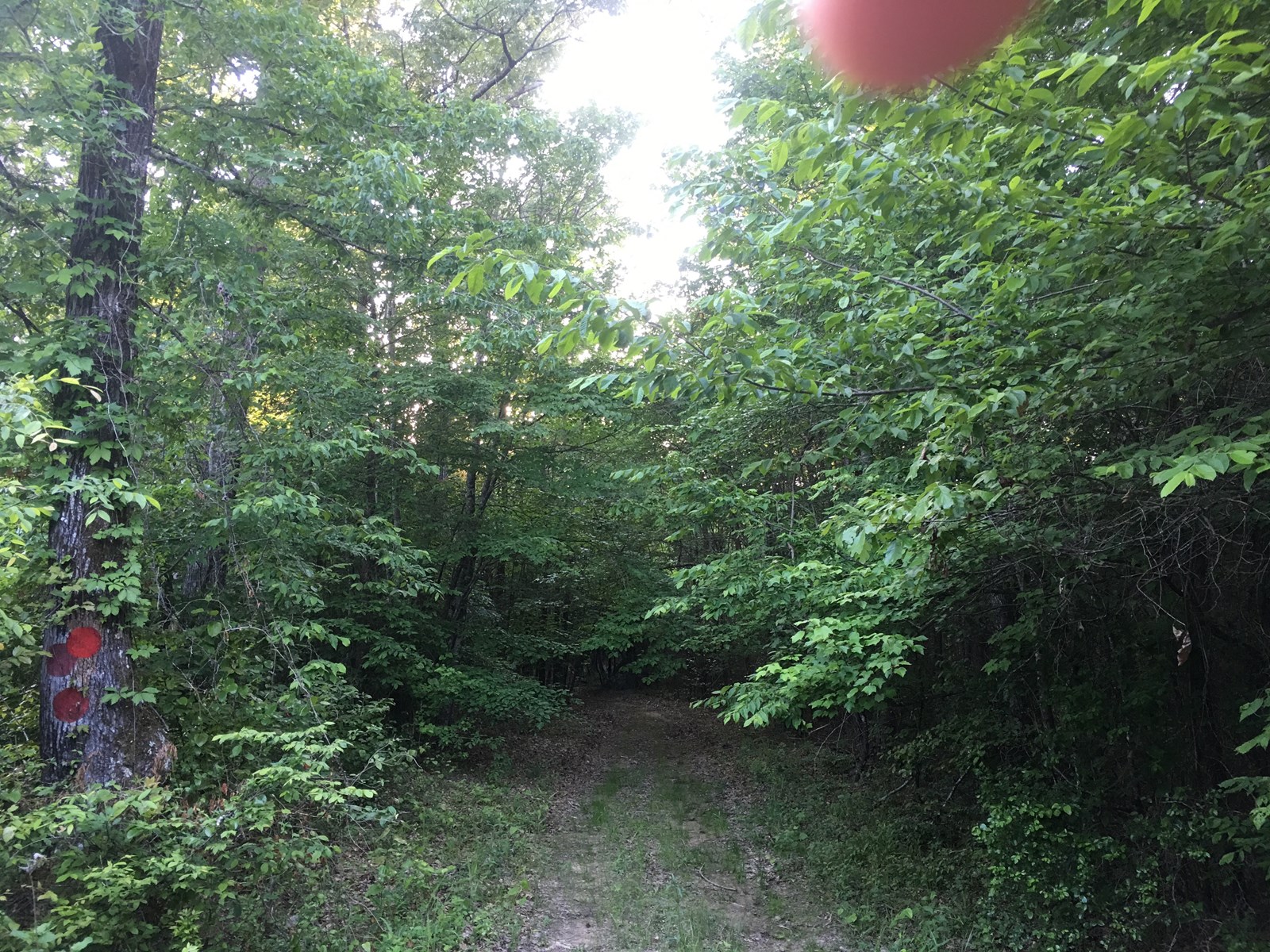 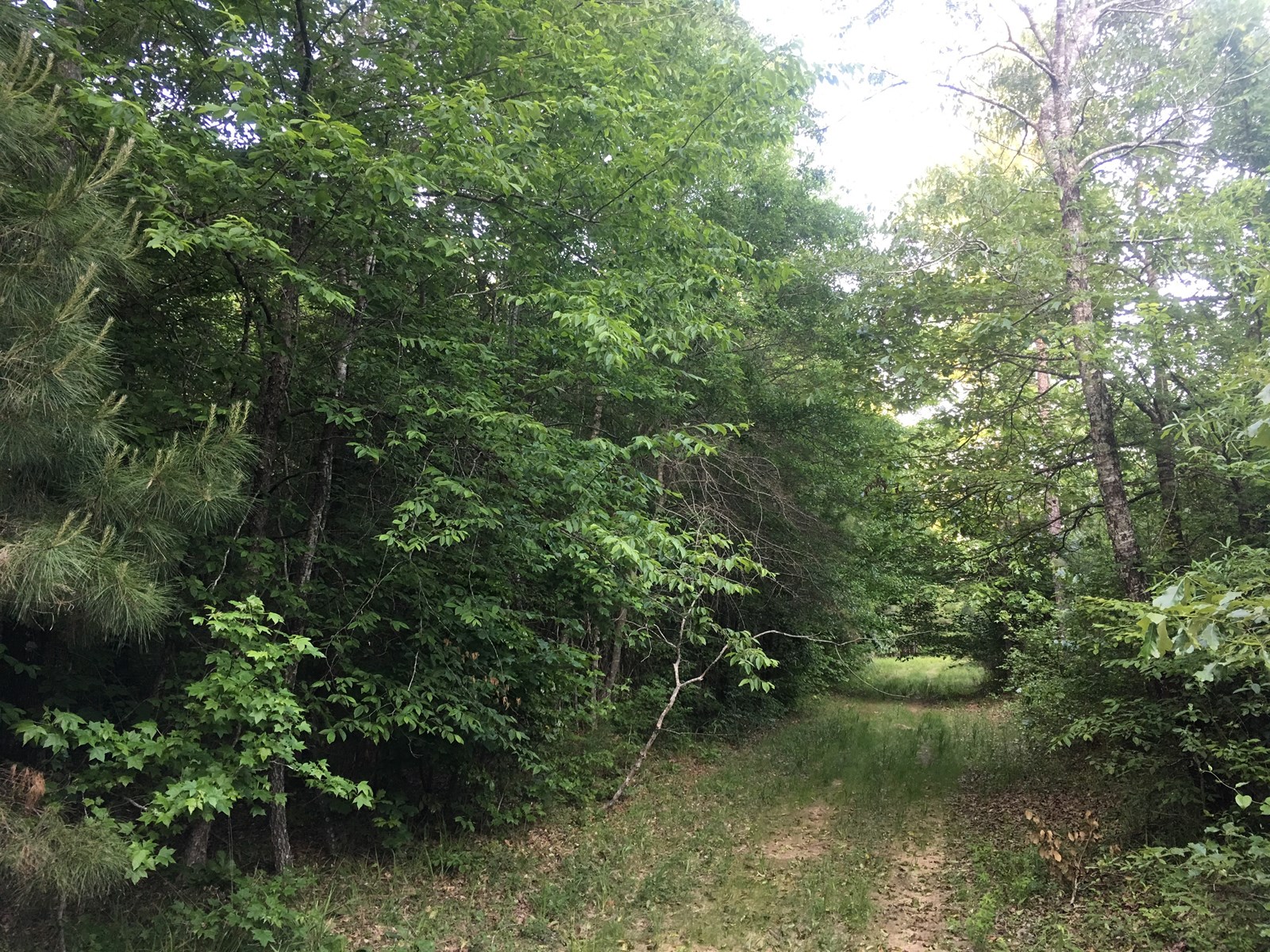 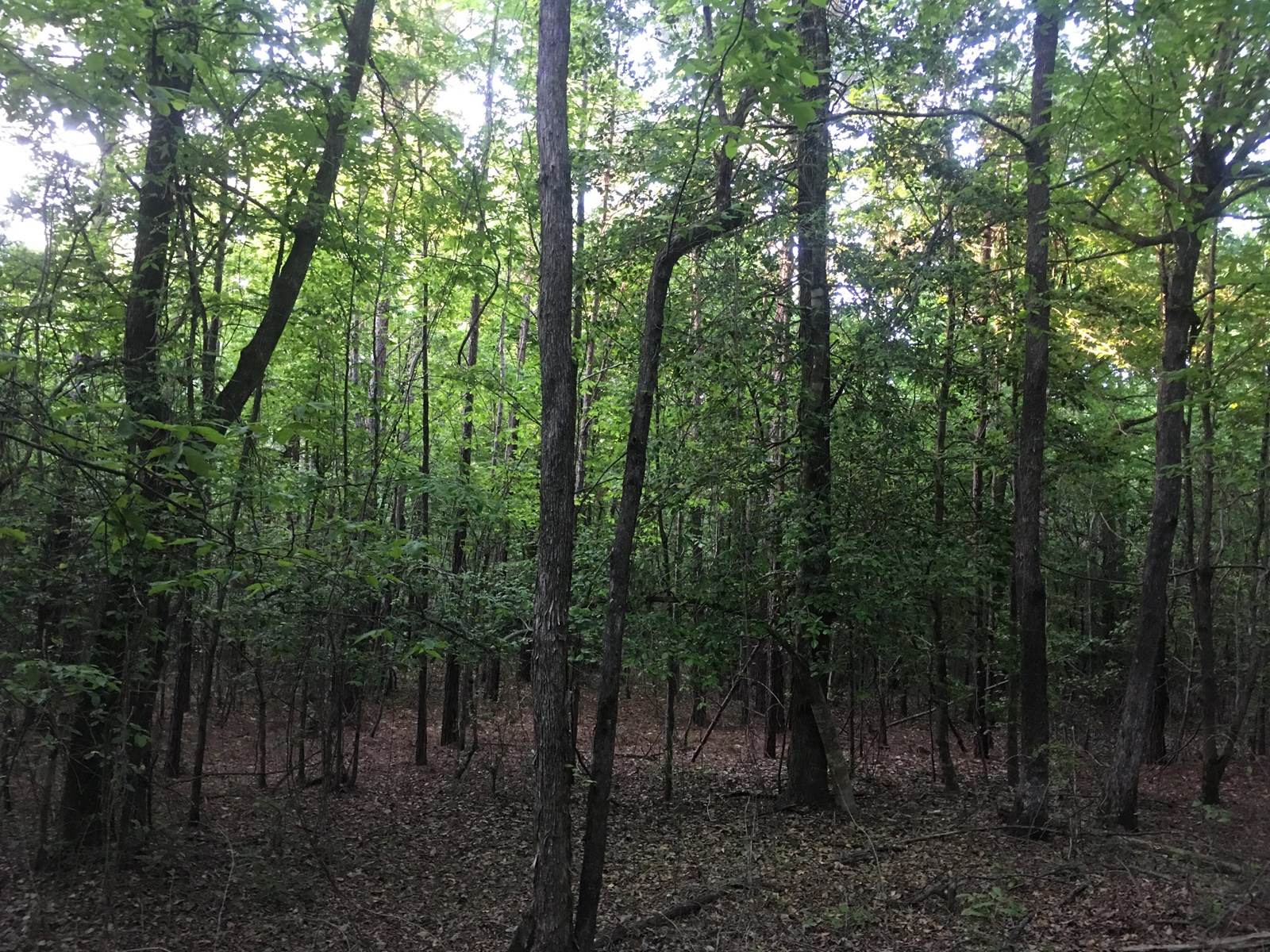 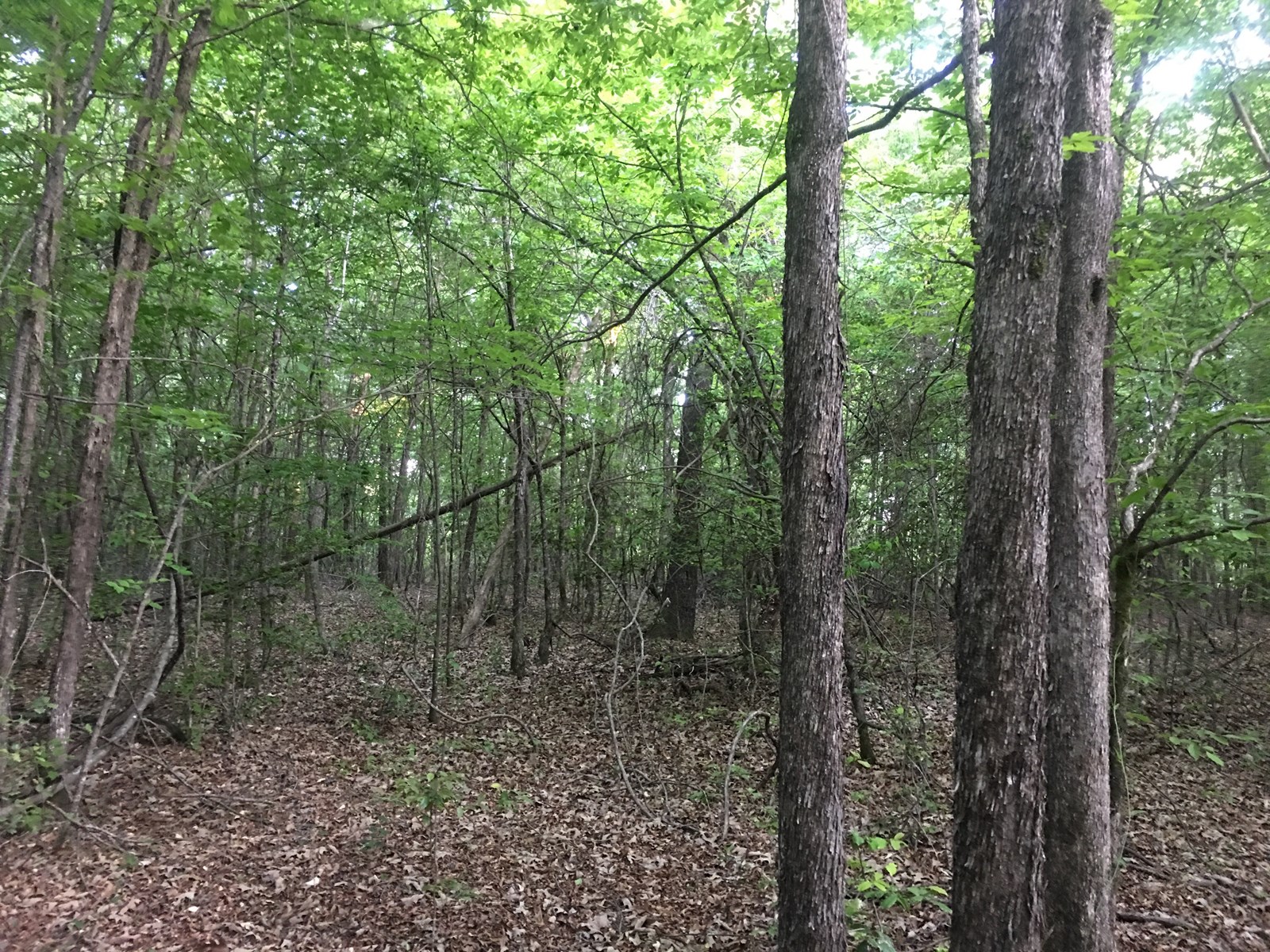 What You Should Know

Why You'll Love It

The South Thornton Tract (#03019-03345) is a ±120 acre tract of timberland (per tax assessor records) located in northern Calhoun County, Arkansas, about 7 miles south-southwest of Fordyce, AR (North 33.714604°, West 92.460505°). The tract contains a well-stocked stand of mixed hardwood and pine roughly 25 years old. A timber inventory was conducted in early 2018 and is available upon request. According the USDA NRCS web soil survey, the property is based upon an assortment of fine sandy/silt -loams that give the property a weighted average site index rating for Loblolly Pine of 90 feet (base age 50). The topography of the land is very well-drained on the upland edge of Whitewater creek bottom to the east. Best access is to the southern edge of the parcel is available from Calhoun Road #157 via a gated dirt woodsroad known as "T and A Tram Road". If you're looking for some rural hunting land property capable of continuing to grow into merchantable timber, then give United Country – Neeley Forestry Service, Inc. a call at 870-836-5981!

Where You'll Find It 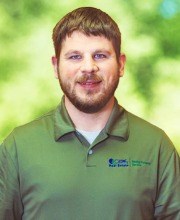 Daniel has been a licensed Arkansas real estate sales person with United Country – Neeley Forestry since 2013. He graduated with a B.S. in Forestry from the University of Arkansas at Monticello (UAM) in 2012 and recently earned an MBA through Southern Arkansas University (SAU) in 2014. In college, Daniel was a member of the UAM Forestry Club, the Society of American Foresters, and Xi Sigma Pi Honor Society. He now holds a membership in the National Association of Realtors, the Arkansas Forestry Association, and the Association of Consulting Foresters. Daniel specializes in land sale marketing, analyzing timber volume, and utilizing GIS database management to create spatial maps. He will also be able to deploy a remote controlled quad-copter in order to get a “bird’s eye view” of the stand composition within tracts of interest. Having lived in Camden, AR for all of his life, Daniel has grown up having instilled in him a firm passion and responsibility for the outdoors. In his spare time, he enjoys hunting, paintball, and studying military history (particularly WWII). 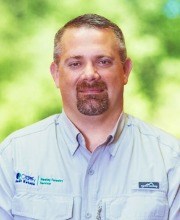 Josh graduated from the University of Arkansas at Monticello in May 2000 with a B.S. in Forestry. Josh began his career with Neeley Forestry in June 2000. While Josh is involved in all aspects of our firm, Josh’s primary duties are appraisal services and land brokerage. Josh became a state registered appraiser in 2002 and a certified general appraiser in 2009. Licensed in Arkansas, Louisiana and Texas, Josh takes on the lead role in most appraisal projects. Josh is also deeply involved in our land brokerage services. He has been a licensed real estate agent since 2009 and attained his broker license in 2012. In his spare time, Josh enjoys hunting with this family or on the water fishing for bass and crappie. Josh and his wife Heather have two daughters, Sarah and Bella.